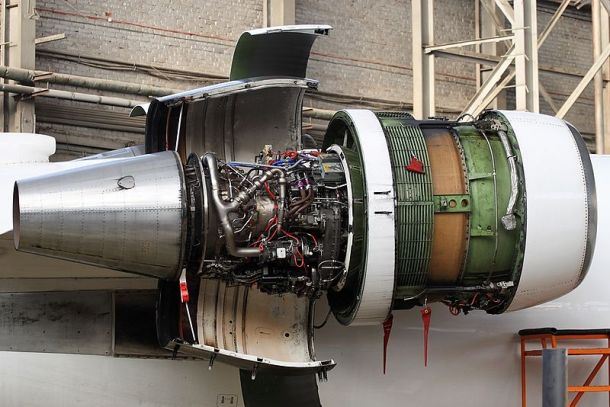 Each day, more than 750,000 passengers fly on a CF34-powered regional jet to a destination somewhere in the world. The CF34 engine, which helped spark the regional jet revolution in 1992, will mark its 7,000th delivery this year and continues to be the leading engine of choice on regional jets for more than 130 operators in close to 70 countries.

“With a 99.95% dispatch reliability and outstanding durability, the CF34 engine has enabled our operators to provide exceptional service that their customers demand,” said Kathy MacKenzie, general manager of Regional Engines & Services at GE Aviation. “GE’s commitment to the CF34 remains strong—to support and invest in the engine line—so our customers can keep the CF34-powered regional jets flying for years to come. Each year, GE invests more than $30 million into the CF34 engine line to enhance its operating performance and durability for longer time on wing, which means more flying time for our customers.”

GE has delivered more than 6,700 CF34 engines to date and more than 350 engines will be delivered this year. The CF34 engine has accumulated more than 125 million flight hours and close to 100 million cycles on Bombardier CRJ and Embraer E-Jet aircraft.

Engines in the CF34 engine family include:

GE Aviation, an operating unit of GE (NYSE: GE), is a world-leading provider of jet and turboprop engines, components, integrated digital, avionics, electrical power and mechanical systems for commercial, military, business and general aviation aircraft. GE Aviation has a global service network to support these offerings and is part of the world’s Digital Industrial Company with software-defined machines and solutions that are connected, responsive and predictive.