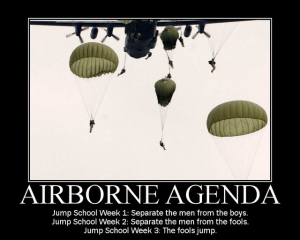 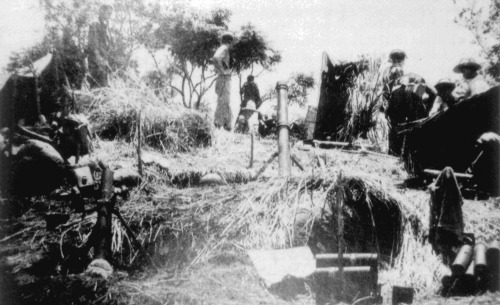 The 11th Airborne battled the Shabu Forces on a 75 mile hike in 120 degree heat to connect up with the Connolly Task Force. The combined goal was to prevent the enemy from escaping into the Cagayan Valley and out to sea. Lt. Col. Burgess met Gen. Beightler, on 26 June, and received a rather snide remark about how his men had saved the 11th A/B. Burgess became quite red-faced and replied that he was under orders to save the 37th Division. Gen. Swift, standing off to one side, laughed and said, “Well, you SOUND like one of Swing’s boys.”

The Gypsy Task Force marched away to the 37th’s Headquarters to request C-47s to transport the unit back to Lipa. Burgess was denied and told to counter-march to Aparri and have the trucks take them south to Manila. That would…