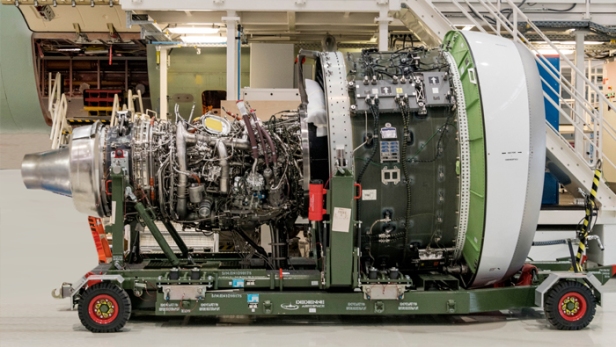 Airbus recently received Pratt & Whitney GTF engines for installation on the first A320neo family aircraft to be assembled and delivered out of its Mobile, Alabama production facility. The engines were installed on an A321neo aircraft as final assembly and delivery preparations continue.

“We are thrilled that the first A320neo family aircraft to be delivered from the Airbus Mobile production facility will be powered by the GTF engine,” said Doug Duke, director of 30K programs at Pratt & Whitney. “This facility puts Airbus closer to their U.S.-based customers and facilitates their goal to increase production rates – and we are here to support those advancements.”

This aircraft will roll out and perform its first flight prior to delivery to Hawaiian Airlines in March, making it the fifth GTF-powered A320neo family aircraft in Hawaiian’s fleet. The airline’s CEO, Mark Dunkerley, has been overwhelmingly positive when speaking of the engine performance.