Pictures of the day: Embraer

On August 19, 1969, Embraer – Empresa Brasileira de Aeronáutica S.A. was founded. With the support of the Brazilian Government, a company was born that was to turn locally-produced science and technology into one of the major players in the global aeronautical industry.

Our first mission was to produce and market the Bandeirante, a turboprop aircraft, intended for dual civilian and military use, with a capacity for transporting 15 to 21 passengers. Then came a request from the Brazilian Government to manufacture the EMB 326 Xavante, an advanced jet trainer and ground attack aircraft, under license from Italian company Aermacchi. Other notable developments during the beginning of our activities included the EMB 400 Urupema, a high performance glider, and the EMB 200 Ipanema, an agricultural crop duster.

At the end of the 1970s, the development of new products – such as the EMB 312 Tucano and the EMB 120 Brasilia, followed by the AMX program, in cooperation with Aeritalia (now Alenia) and Aermacchi – enabled our company to move on to a new technological and industrial plane.

Since then, the huge success achieved by the ERJ 145 platform and the E-Jet family, as well as the confirmation of Embraer’s definitive presence in the executive jet market with the launch of the Phenom, Legacy and Lineage families and the expansion of its operations in the aeronautical services market, have established solid bases for the future of our company.

With customers all over the world and important partners of international renown, today we are a major Brazilian exporter, with a rich portfolio of products and services in four business units: Commercial Aviation, Executive Aviation, Defense & Security, and Systems.

We remain steadfast in our intention of consolidating our presence as one of the main global forces in the aeronautical and defense and security markets. Before the end of the year, our KC-390 will take to the skies on its maiden flight. This is an aircraft that promises to set a new standard in military tactical airlift capability. And, in 2015, the E2 series, the latest development of the three E-Jet family models, will take off for the first time. 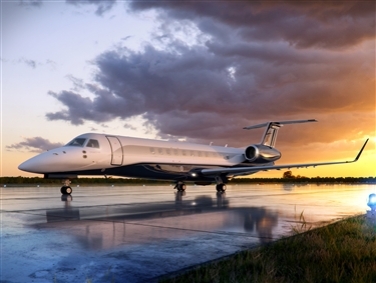 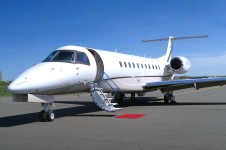 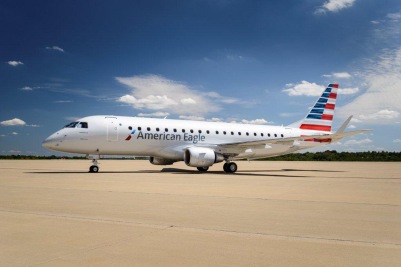