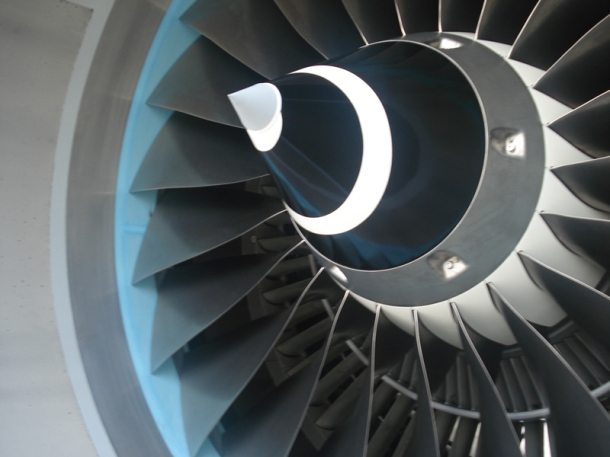 By SempreVolando – Own work, CC BY 3.0, Source: Wikimedia

Founded in 1988, Air China is China’s only national flag carrier and a member of the world’s largest airline network, Star Alliance.

Pratt & Whitney is a world leader in the design, manufacture and service of aircraft engines and auxiliary power units. United Technologies Corp., based in Farmington, Connecticut, provides high-technology systems and services to the building and aerospace industries. To learn more about UTC, visit its website at http://www.utc.com, or follow the company on Twitter: @UTC.

This press release contains forward-looking statements concerning future business opportunities. Actual results may differ materially from those projected as a result of certain risks and uncertainties, including but not limited to changes in levels of demand in the aerospace industry, in levels of air travel, and in the number of aircraft to be built; challenges in the design, development, production support, performance and realization of the anticipated benefits of advanced technologies; as well as other risks and uncertainties, including but not limited to those detailed from time to time in United Technologies Corp.’s Securities and Exchange Commission filings.