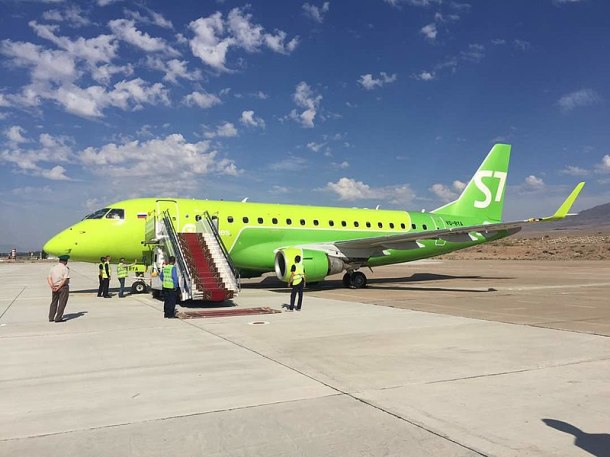 The flights will be carried out on modern Embraer 170 aircraft designed to carry 78 passengers in a comfortable economy class cabin.

“S7 Airlines is the first airline to launch scheduled flights between Novosibirsk and Kazan, which, I am sure, will be in demand for business and personal trips. We see a great demand among passengers travelling between these cities with a forced transfer in Moscow. Now you can save your time and get to your destination much faster — the whole trip will take you just a little longer than three hours,” says Igor Veretennikov, Commerce Director of S7 Group.

Kazan, which is often called the third capital of Russia, is an important cultural, financial and industrial centre of the country. Every year more than a million tourists come to Kazan, which in recent years regularly hosts major international sporting events. The city will host the World Cup matches in the summer of 2018.

Air tickets can be purchased at s7.ru, through the iPhone app or the Android app, and at any S7 sales office. You can also learn accurate flight information, book and buy tickets by calling our Contact Centre at 8 800 700–0707 (free for Russia).