Air Canada inaugurates the only non-stop flights between Yellowknife and Vancouver. 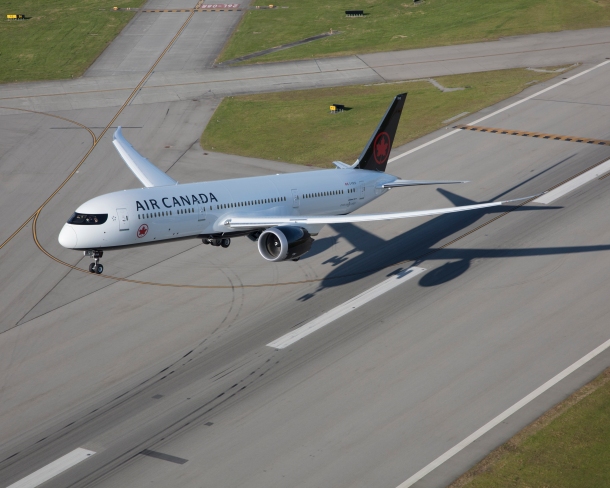 “We are pleased to now link Yellowknife to our Vancouver trans-Pacific hub, connecting seamlessly to and from our Asia and US transborder networks to offer time savings and ease for both international visitors travelling to enjoy our country’s spectacular Aurora Borealis and Canada’s northern winter adventures, as well as for local residents.  Our seasonal route will begin in early fall next year to meet the growing demand for travel to Canada’s Northwest Territories from Asia,” said Benjamin Smith, President – Passenger Airlines at Air Canada.

“We are delighted that this new flight is being added by Air Canada, a spectacular marketing partner of ours,” said Cathie Bolstad, Executive Director for NWT Tourism.  “We are seeing rapid growth in visitation to the NWT.  In 2016, aurora tourism grew by 23% and our territory hosted close to 30,000 visitors whose visit was specifically to come see the Aurora.  Preliminary numbers for 2017 suggest that we will see increased visitation in this winter’s aurora season and having this added flight is going to contribute to that success, while also giving NWT residents more travel options too.”