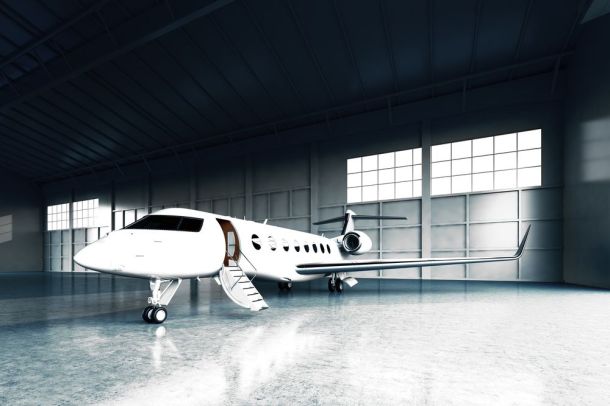 ExecuJet, part of the Luxaviation Group, has announced that its FBO in St Maarten, which along with the rest of the island was extensively affected by Hurricane Irma, is back to operational capability following the handling of a transient business jet.

The Falcon 8X aircraft took off from ExecuJet’s St Maarten facility in the Caribbean on 10 October 2017, signalling the start of a return to normal operations ahead of the holiday season in December. Fuel is available without restriction at the FBO, and the current limitation to daylight-only flights is expected to be lifted following the restoration of navigation aids and runway lights, which is scheduled for completion by the end of October 2017.

Ettore Poggi, Group FBO Director, Luxaviation Group, says: “We are immensely proud of our staff at the ExecuJet St Maarten facility. They have worked tirelessly to get our FBO fully operational as soon as possible while also attending to humanitarian and relief flights during the crisis.”

Steven Kong, Managing Director, ExecuJet St Maarten FBO, says: “We would like to thank our customers for the tremendous support we received in the aftermath of the hurricane. As the island rebuilds, and hotels and resorts continue to reopen, I am delighted to announce that we will be returning to full strength very soon.”

Patrick Hansen, CEO, Luxaviation Group, visited the site along with a group of colleagues in the immediate aftermath of the hurricane, distributing supplies and assisting with the recovery; he expressed relief that all of the airport’s staff were successfully evacuated, preventing loss of life.

ExecuJet’s St Maarten FBO, located at Princess Juliana International Airport, has also taken over general aviation passenger handling for the airport’s main terminal after its roof was ripped off during the hurricane.