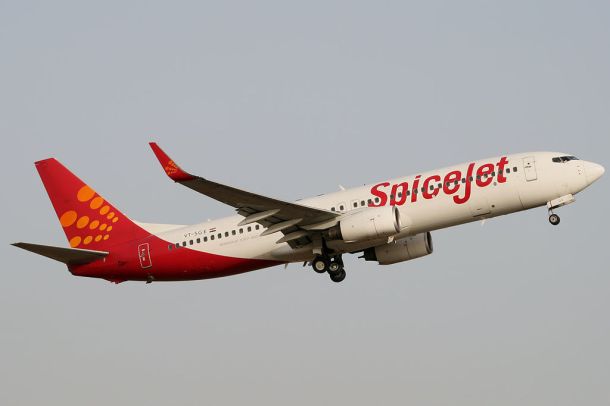 SpiceJet, the country’s favourite low-cost carrier, today announced the relaunch of twin daily direct flights on the Delhi – Surat – Delhi route effective from 26th March, 2017. The national capital would soon be connected with the diamond capital of India on the SpiceJet network, bookings for which are now open.

SpiceJet is offering an exciting all-inclusive introductory promotional fare starting at ₹2257 for travel to Delhi from Surat and ₹2299 for travel to Surat from Delhi for a limited period.

With ‘regional connectivity’ as the macro theme, the airline has been rendering constant focus on the agenda while undertaking network expansions. The new flight is a part of SpiceJet’s enhanced summer schedule and will further augment its connectivity in the domestic sector.

Speaking on the re-launch of the flight, Ms Shilpa Bhatia, Sr VP, Commercial, SpiceJet, said, “While the year 2016 has witnessed a sharp growth in air passenger traffic, a large count today still remains untapped who travel from Tier 2 cities. Surat being an important economic hub of Gujarat, has always been a critical market for us, especially from the point of view of serving our business travellers. The twin daily flight service will offer immense flexibility to the corporate travellers on the SpiceJet network.”