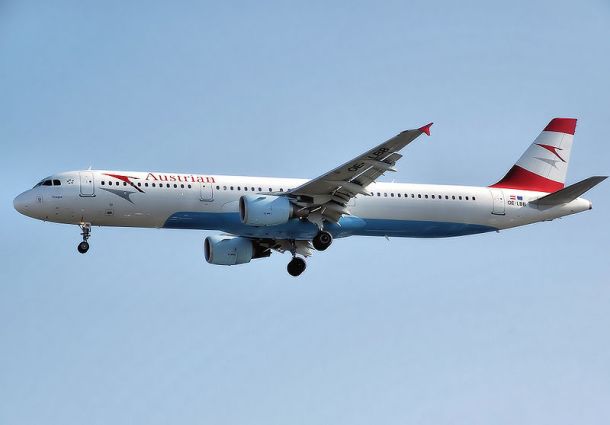 The ticket tax is damaging Austria’s economy, and is costing jobs. This position is held by Vienna Airport and by the country’s two major-sized airlines – Niki and Austrian Airlines. That is why they are calling for the tax’s revocation. They see the tax as being an impediment to Austria’s transport sector – and particularly to Vienna’s role of being a hub. Austria (2011) and Germany (2010) are the only countries in Europe that have promulgated ticket taxes. These constitute serious competitive disadvantages.

“During its two years, the ticket tax has cut the number of passengers traveling via Vienna by more than one million. This reduction is associated with more than 3,000 jobs,” state the two airlines. The ticket tax costs the country’s air transport industry some €100 million a year. A study compiled by Oxford Economics (please see the Fact Sheet) found that the revocation of the tax would, in fact, increase tax revenues by €6.5 million.

Julian Jäger, chairman of Flughafen Wien AG: “Vienna Airport views the ticket tax as being an encumbrance upon the country’s air industry. Our clients are the airlines. Their determination of the attractiveness of a destination is derived from a calculation encompassing all costs. This charge is thus both totally unnecessary and a crippling of our ability to complete.”

Christian Lesjak, Managing Director NIKI, explains how this competitive disadvantage works: “We are an Austrian airline. The air traffic charge thus affects us. But the negative effects are not restricted to that. The tax brakes incoming traffic. That is simply because it makes Austria a more expensive international destination. And this, in turn, damages the country’s entire tourism industry, with this comprising everything from hotels to museums. This industry, in turn, is one of the major components – it is, for instance, much more important than in Germany – of the country’s economy. The tax thus undermines the tourism industry’s stability and exposes it to unnecessary risks.”

Jaan Albrecht, CEO of Austrian Airlines: “The Netherlands revoked the ticket tax one year after its promulgation. This was due to the rapid recognition of passengers’ shifting of their patronage to airports located in neighboring countries. The relevant role model in this case for Austria is not Germany but the Netherlands.”

It was as late as one week ago that an airline announced plans to step up its operations in Bratislava. The negative impact upon Vienna’s transport community and upon Austria’s economy as a whole would be exacerbated by such.

Surcharges paid by passengers in Austria
The flight tax was introduced in Austria in April 2011. It was not preceded by consultations with stakeholders, to which it thus came as a surprise. Passengers flying to or from Austria in 2012 paid:
• €8 per short route flown
• €20 per medium-haul route
• €35 per long-haul route

As of 1.1.2013 (so as to re-attain a level below the one prevailing since 1.1.2012 in Germany after that country’s cuts), the charges levied for the short and medium-haul routes were reduced.

Regional airports in Germany and in Austria have proven especially strongly affected by the drops in passengers.