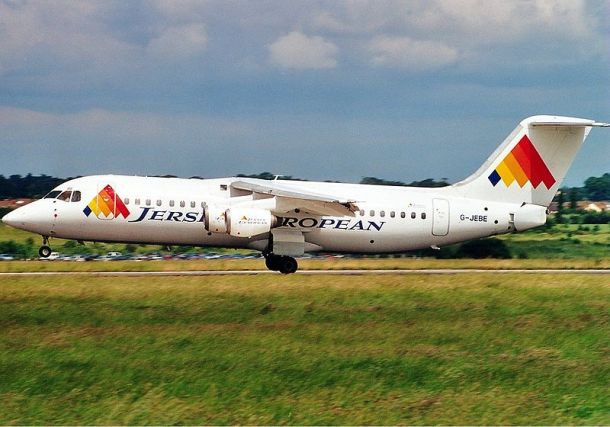 Flybe, Europe’s largest regional airline, has added seven more flights a week on four popular summer sun routes to Spain and Portugal as part of its expanded 2017 Summer schedule from Southampton. Seats are available for booking now at www.flybe.com from £50.99 including taxes and charges.Details of expanded summer sun schedule:
Effective for travel 27th May – 28th October 2017

In total, Flybe’s 2017 Summer schedule features 33 routes from Southampton offering a choice of up to 674 departures a week.

A Brief War History of the USS Dyson (DD572) was written.

Working From Home? Here’s Why You Need a Fake Commute.